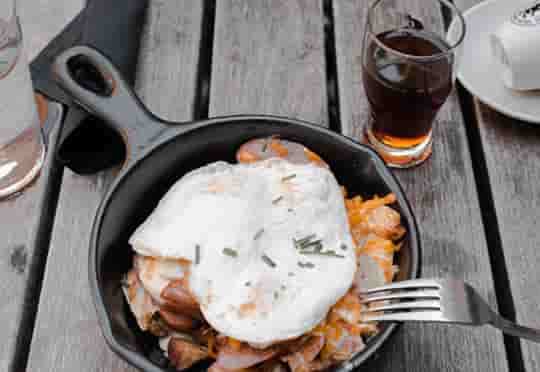 weight loss diet The type of food that interacts with genes causing an increase in body weight.Frequently eating fried foods doubles the risk of increases in body mass index (BMI) for those who are prone to gaining weight easily.If you are are genetically susceptible to putting on weight then it might be wise to avoid fried foods.Fried foods can interact with certain genes increasing the risk of being overweight and obese, the study suggests.The research team tested the interactions between genes linked to obesity and eating fried food in more than 37,000 American Adults.They found that eating fried foods more than 4 times a week doubles the effect of BMI gain in people who are genetically at higher risk of obesity.There are more than 50 obesity-associated genes and at the time of the study they looked at 32 known genetic variants linked to increases in BMI and obesity.A BMI of 30 kg/m2 or more is considered obese.They compared the BMI between participants who ate fried foods more than 4 times a week with those who ate it less than once a week.The difference in BMI among participants who were at the lowest genetic risk was around 0.5 kg/m2.But the rate was twice as big for participants who were at the highest genetic risk, as the difference in BMI increased to 1.0 kg/m2.Put simply, the negative effects of a bad diet can be magnified by a person’s genetic makeup.Dr Lu Qi, the study’s first author, said:“Our findings emphasize the importance of reducing fried food consumption in the prevention of obesity, particularly in individuals genetically predisposed to adiposity.”Studies have shown that obesity mostly results from interactions between genes and environmental factors.Obesity has dramatically increased globally in the past 30 years, mainly caused by changes in lifestyle and diet.The obesity rate as well as eating fast food are much higher in the United States than the other countries.Frying is a common way of cooking at home and at fast food restaurants, both of which are popular in the US.About the authorMina Dean is a Nutritionist and Food Scientist. She holds a BSc in Human Nutrition and an MSc in Food Science.The study was published in the British Medical Journal (Qi et al., 2014). 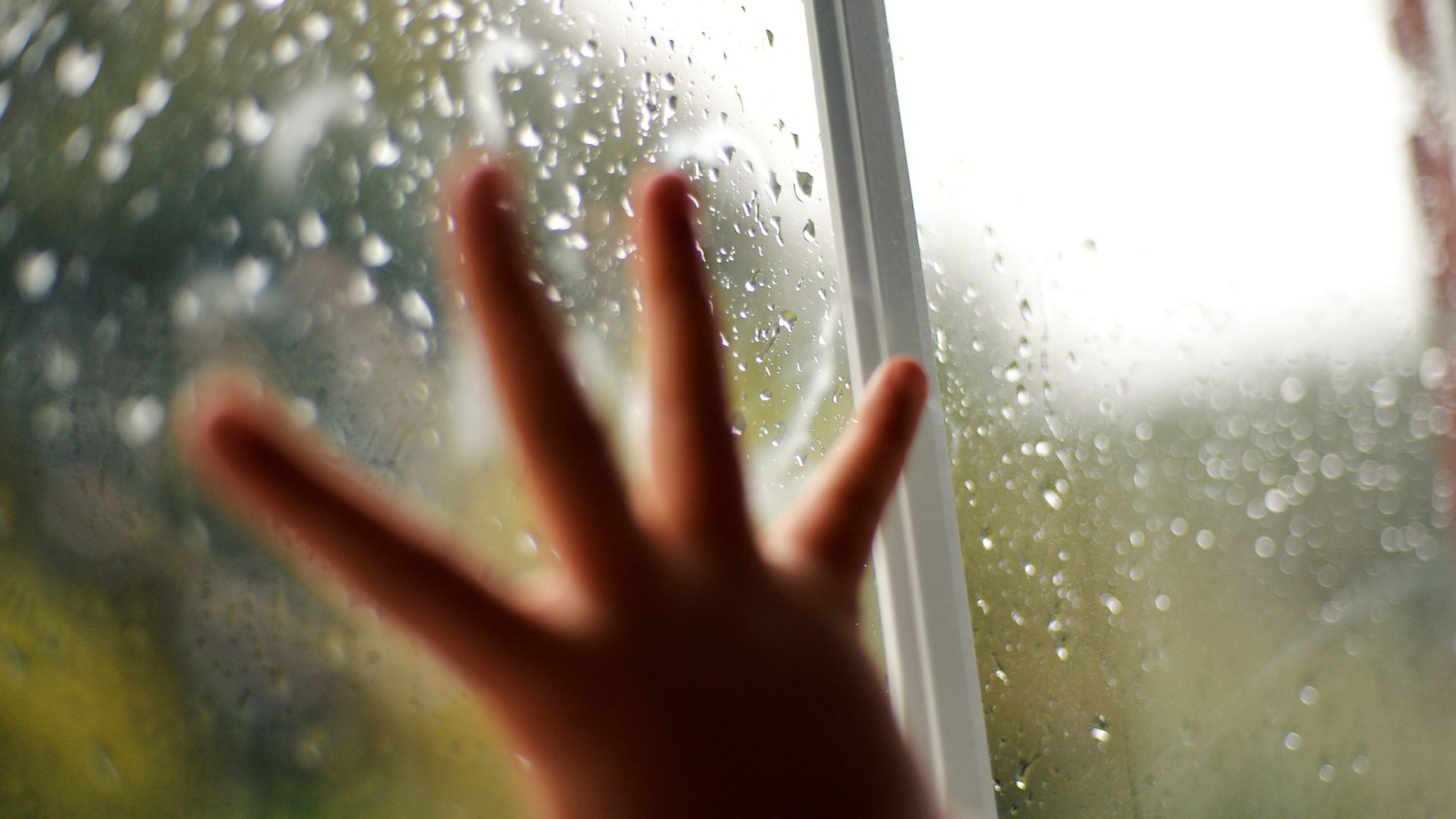 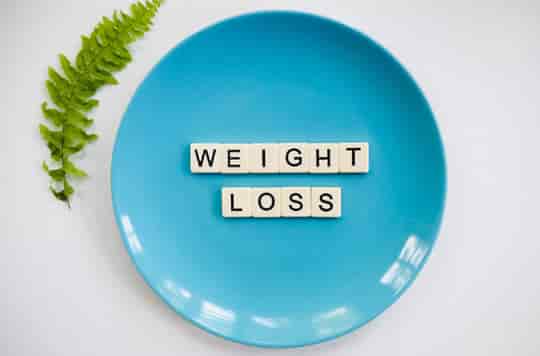