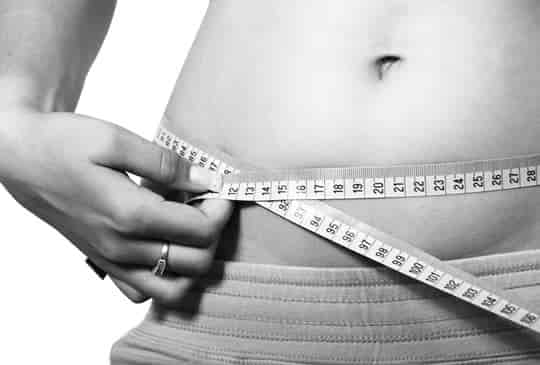 weight loss diet There are four mental tricks that work to help people avoid temptations.Making plans to avoid temptations is a good way to increase weight loss.Rather than relying on self-control in the moment, planning to avoid temptation is much more effective, new research finds.People who plan ahead are more likely to reach their weight loss goals.There are four mental tricks that work to help people avoid temptations, the researchers found.1. Avoid the situationDo not go near situations where the temptation is present.Dieters should avoid the kitchen or any other venue where self-control is tested.Other danger points include fast food restaurants, the confectionary aisle at the supermarket and vending machines.2. Change the situationWhere the environment can be controlled, remove the temptation.Avoid having the wrong foods in the house, then it is much more difficult to eat them.3. Think differentlyStart thinking of fattening foods as disgusting.Visualise cookies, or any other banned food, as likely to upset the stomach.Recall what the tempting foods will do to the waistline.4. DistractionWhen faced with unavoidable temptations, use distraction to avoid focusing on the temptation.In the first instance, do not look at tempting foods.Plan aheadThe conclusions come from two studies that tested five different methods of self-control.The study’s authors explain the results:“People rely on several self-control strategies.The use of these strategies can be planned ahead of time, before a temptation is directly experienced.And, planning self-control ahead of time may be critically involved in achieving long-term goals.”In contrast, the technique that didn’t work involved simply trying to avoid the temptation when faced with it.The authors write:“We found evidence suggesting that participants sometimes formed plans for how to manage temptations and that these plans were indeed related to the initiation of diverse self-control strategies.People can, indeed, proactively initiate self-control.And those who do so are better able to make progress toward their long-term goals.”The study was published in the journal Personality and Social Psychology Bulletin (Williamson & Wilkowski, 2019). 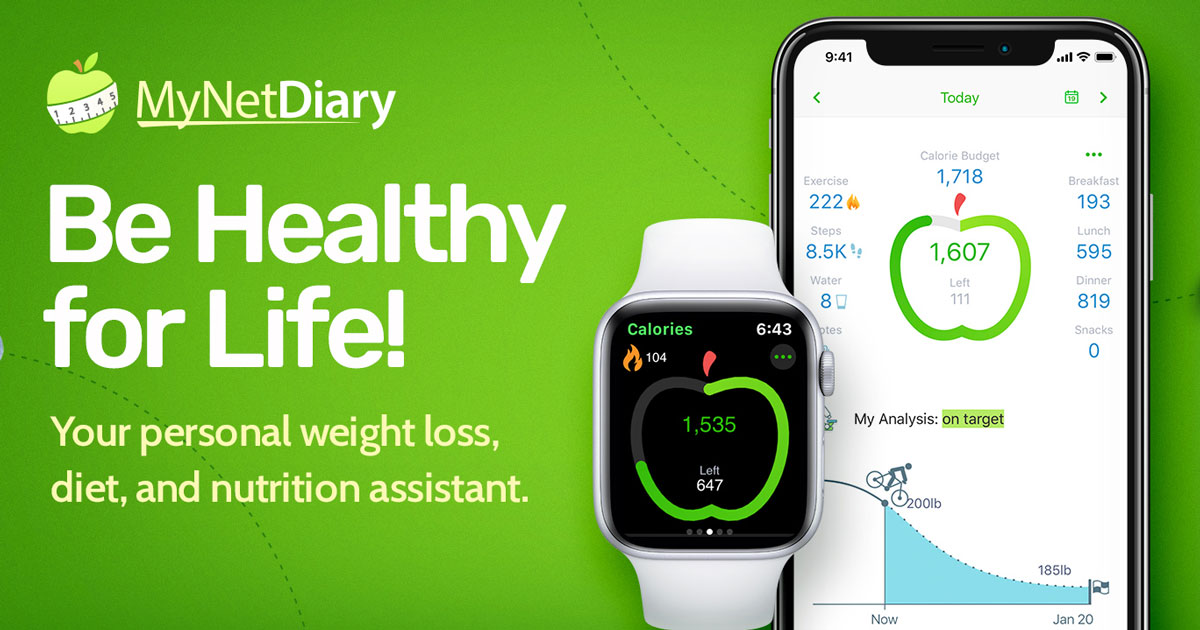