weight loss diet Eating this food, people lost 7 pounds and maintained their weight loss.Eating mushrooms can make people feel fuller than meat, research finds.Feeling fuller from consuming the same number of calories can aid weight loss.In one study, people who switched some of their meat intake to mushrooms lost 7 pounds and maintained this weight loss over six months.Another study has shown that mushrooms are linked to a higher intake of crucial vitamins and minerals.Other plant-based sources of protein work just as well as mushrooms to increase satiety.For example, lentils, chickpeas, tofu, peanuts and quinoa are all relatively high in protein and contain many essential nutrients.Professor Joanne Slavin, the study’s first author, said:“Previous studies on mushrooms suggest that they can be more satiating than meat, but this effect had not been studied with protein-matched amounts until now.As with previous published research, this study indicates there may be both a nutritional and satiating benefit to either substituting mushrooms for meat in some meals or replacing some of the meat with mushrooms.”For the study, 32 people were followed for ten days.Half the time they ate white button mushrooms for breakfast, the other half of the time they had meat.The mushrooms and meat were balanced so they contained the same amount of calories and protein.The results showed that people felt significantly less hungry after eating mushrooms than they did after eating meat.Ms Mary Jo Feeney, a nutritionist for the Mushroom Council, who funded the study, said:“This new study adds to a growing body of evidence that suggests mushrooms may aid weight management and satiety, and thus contribute to overall wellness.Consumers are interested in the benefits of protein food choices, so it’s important for them to know that plant-based sources of protein, such as mushrooms, can be satisfying.”The study was published in the journal Appetite (Hess et al., 2017). 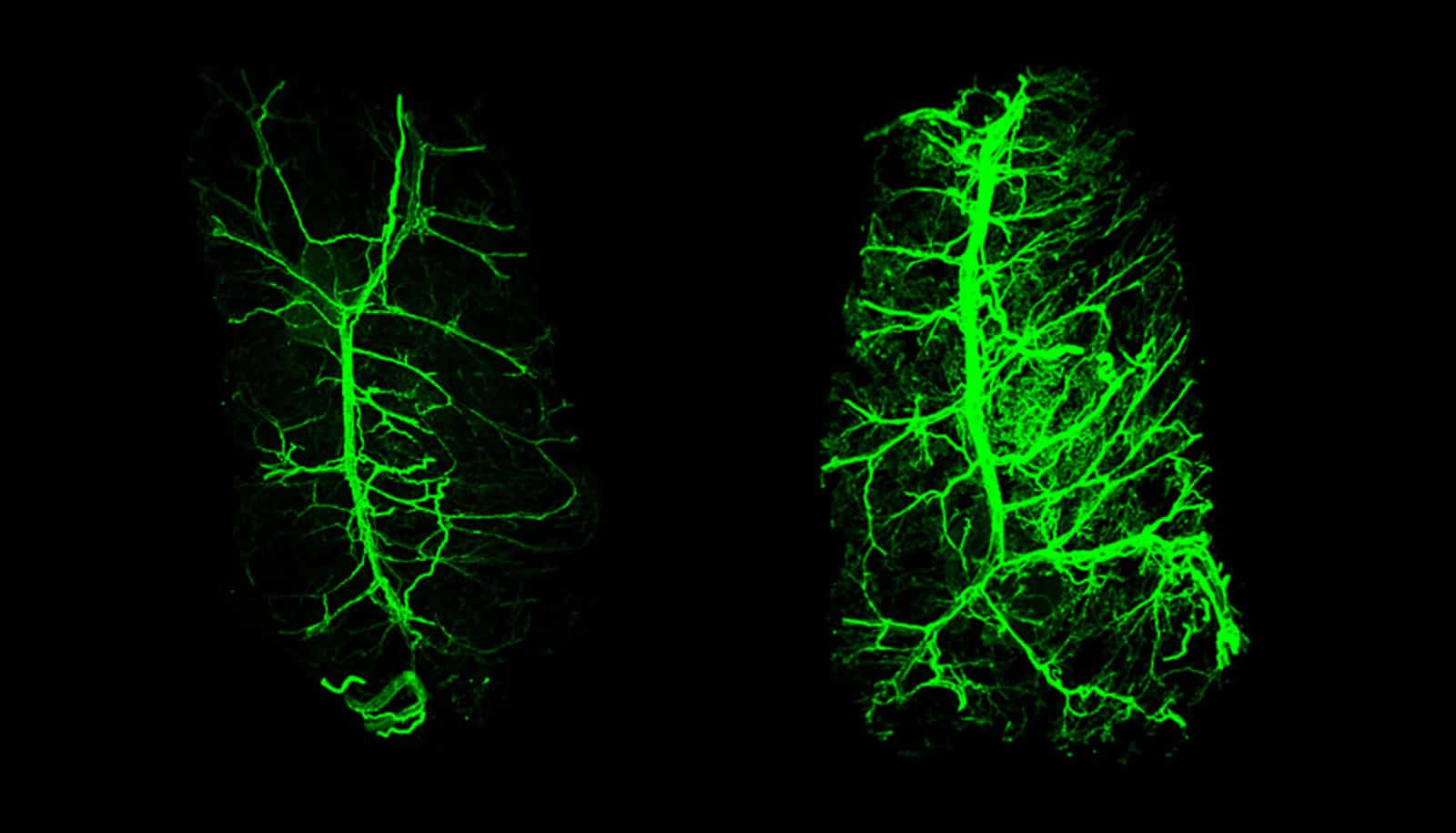