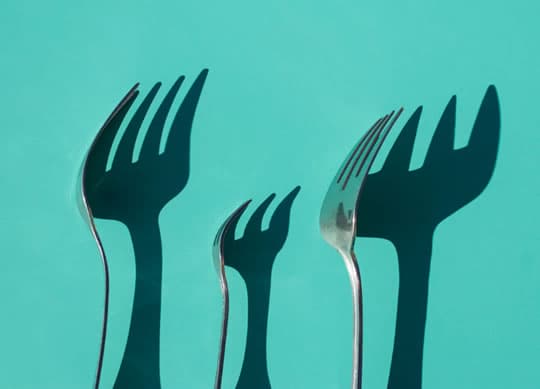 weight loss diet This technique also helps people keep weight off.A 14-day break from dieting helps increase weight loss by 50 percent, recent research finds.People who take a break from dieting for a couple of weeks also find it easier to maintain their weight loss over the long term.Having a break from a weight loss diet is beneficial because the body naturally gets used to lower levels of calories during dieting.This causes a slowing of the metabolism.However, taking a break brings the metabolism up to the normal rate again, increasing the rate at which calories are burned.Professor Nuala Byrne, the study’s first author, explained:“When we reduce our energy (food) intake during dieting, resting metabolism decreases to a greater extent than expected; a phenomenon termed ‘adaptive thermogenesis’ — making weight loss harder to achieve.This ‘famine reaction’, a survival mechanism which helped humans to survive as a species when food supply was inconsistent in millennia past, is now contributing to our growing waistlines when the food supply is readily available.”The study included 51 men who were either dieting continually or who took two-week breaks.The research was set up in such a way that both groups dieted the same amount in total.At the end of the study, men taking a two-week break had lost 30 pounds in comparison to 20 pounds in the continuous dieting group.Intermittent dieting also enabled men to maintain 18 pounds more weight loss than those who dieted continuously.Professor Byrne said that shorter breaks from dieting, though, are not as effective:“There is a growing body of research which has shown that diets which use one to seven day periods of complete or partial fasting alternated with ad libitum food intake, are not more effective for weight loss than conventional continuous dieting.It seems that the ‘breaks’ from dieting we have used in this study may be critical to the success of this approach.While further investigations are needed around this intermittent dieting approach, findings from this study provide preliminary support for the model as a superior alternative to continuous dieting for weight loss.”The study was published in the International Journal of Obesity (Byrne et al., 2018). 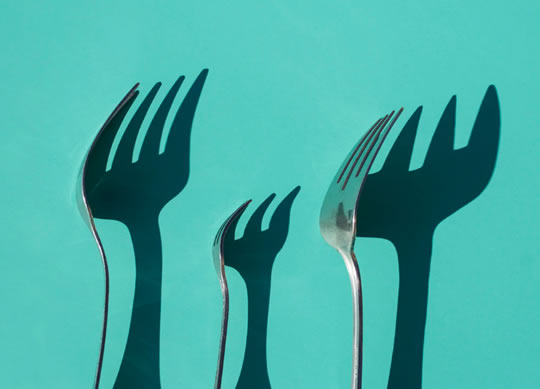 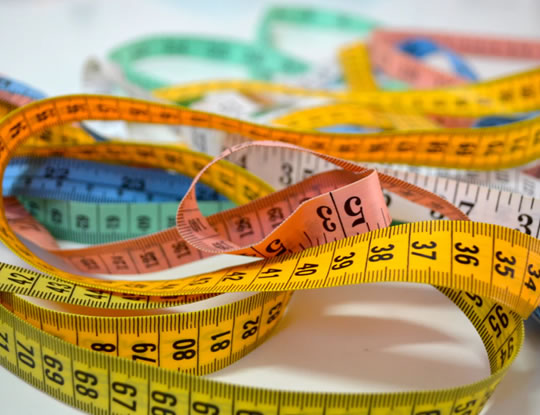 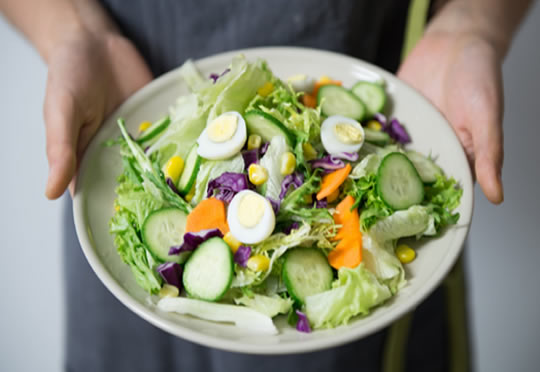