If you gained weight while you quarantined, you’re not alone. When you drop those pounds, I suggest you look for a way of eating and moving that you can maintain, so you can stay slim for years to come.
How did we put on the “quarantine 15″ (think “freshman 15”)? Your bad habit, whatever it is, probably isn’t brand-new and is probably what you’ll struggle with when we all forget about the coronavirus (and yes, I believe that day will come). Were you glued to your computer in your bedroom, sliding from one Zoom meeting to the next? Did you lose sleep and stay up late binge-watching TV with a box of donuts?

WebMD reports that 47 percent of the women and 22 percent of the men in a survey of more than 1,000 readers said they’d gained weight because of their COVID-19 routine.
Dropping pounds takes some willpower. The real trick is finding an approach that cuts your appetite, provides plenty of nutrition, and feels normal and satisfying to you.

Conquer sugar cravings. As I wrote recently, any diet that makes you go sugar-free will cut your sweet tooth. Be patient: After 10 days or so, if you do eat something sweet, it will taste sweeter. Eventually, you might find you don’t have such a sweet tooth anymore.
To get to that point, you’ll have to read labels, since pre-packaged foods contain all kinds of sweeteners. You’ll also have to avoid foods like white bread that turn quickly into sugar in your body.

Count calories (or learn portions). People who count calories tend to have an easier time keeping weight off over time, some research shows. You’ll pinpoint your danger foods. But at least as important, you’ll understand the portions you can consume without gaining. The portions Americans deem normal aren’t—they produce obesity.

Get more than 7 hours of restful sleep. People eat less healthily when they’re tired. In a study of 245 middle-aged women who were either overweight or obese, sleeping more than 7 hours a night and reporting good sleep quality increased the chance of meeting weight loss goals after six months by a third. If you weren’t sleeping well or enough at six months, you had a 28 percent lower chance of continuing to lose weight over the next year.

Cut back on carbs. Low-carb diets beat low-fat ones, researchers find. But as with all food advice, the best diet is the one that you’ll stick with and makes you feel good. Bodies vary.
This is another version of the no-sugar rule. You’re cutting out sugar and starches—that includes potatoes, bread, and rice. You might try cauliflower or less ripe bananas when you crave a starch.

In the strict “Atkins” approach, created by cardiologist Robert Atkins in the early 1970s, you’ll eat less than 20 percent of your total calories in carbs and cut out even fruit and whole grains.
Cutting carbs should cut your hunger and lower your insulin levels. You might also lose extra salt and water, losing bloat that made you feel fatter. Just don’t load up on saturated fat, since that’s unhealthy in the long run.

Or go for low-carb, low-fat, and high protein. The “South Beach Diet,” created in the mid-1990s by cardiologist Arthur Agatston, begins by cutting both carbs and fat and loading you with protein. Meals should include a protein, a healthful fat like avocado, and low-carb vegetables, like broccoli, cauliflower, spinach, and kale. You can eat as much of those vegetables as you like. On a salad, you’ll use avocado and olive oil dressings, and add nuts, tofu, chicken, salmon, tuna, sardines, or egg.

Protein can cut hunger if you eat more than you’re used to, but some research suggests that the effect will wear off within a month. Over time, you might add in more carbs, like oats, quinoa, sweet potatoes, and fruit. Just remember that the fruit may make you start craving sweets. Stick with whole fruit rather than juices. If you must have a smoothie, try blueberries and banana with kale and peanut butter or protein powder. Experiment with avocado and protein powder in a fruit smoothie along with another vegetable.

Go vegan. Cutting out animal products and sticking to whole foods—grains, nuts, and vegetables—can be a great strategy for losing weight. In one study comparing five diets, it doubled weight loss over six months. In a two-year controlled study, older women who ate a vegan diet lost nearly 11 pounds on average the first year, compared to only four pounds among women who followed a low-fat diet.

Exercise. If you lose weight, you may lose some muscle as well as fat, but it’s not clear how much.
We do know that many people find that their metabolic rate adjusts to fewer calories over time. Now they actually need less food to maintain their current weight. As soon as they’re not strictly dieting, the old pounds come back plus more.

The best way to avoid that trap is to up your exercise and muscle-building. You’ll feel better and look firmer and toner, even if you’re carrying some fat. If you are apple-shaped, aim to cut inches from your waist.
The National Weight Control Registry, established in 1995 by two researchers, tracks more than 10,000 people who have lost big chunks of weight, 66 pounds on average, and kept it off, on average, for more than five years. Ninety percent of this group exercise—on average, about an hour a day.

The trouble is that these numbers are low. Most of us want to lose and keep off much more than six pounds.
The Trevose Behavior Modification Program is tougher: You get kicked out of your group if you don’t meet your weight-loss targets. In one study, participants lost an average of 19 percent of their body weight in two years. Even five years into the program, they were still down 17 percent from their original weight.

Enrolling in a program with friends also helps people keep the pounds off.
Whatever you do, try not to make it an obsession and focus on enjoying living in your body. When you “feel fat,” get up and dance, naked if you dare.
A version of this story appears on Your Care Everywhere. 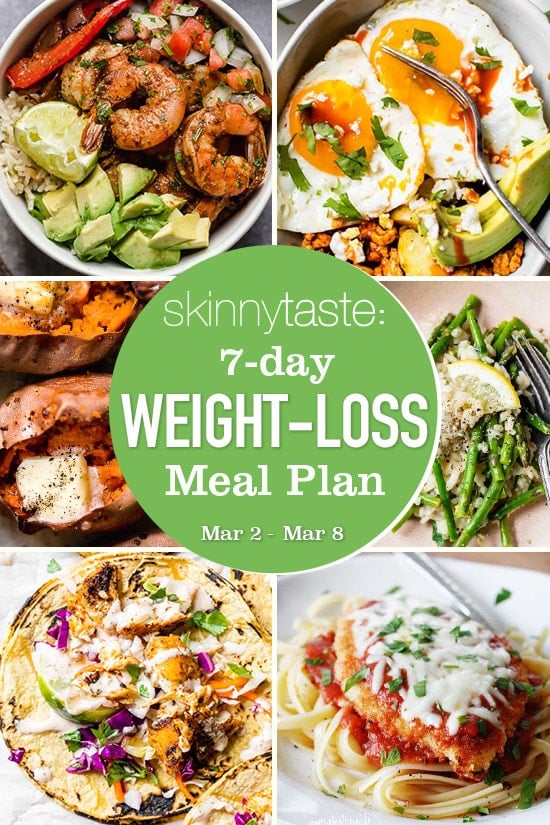 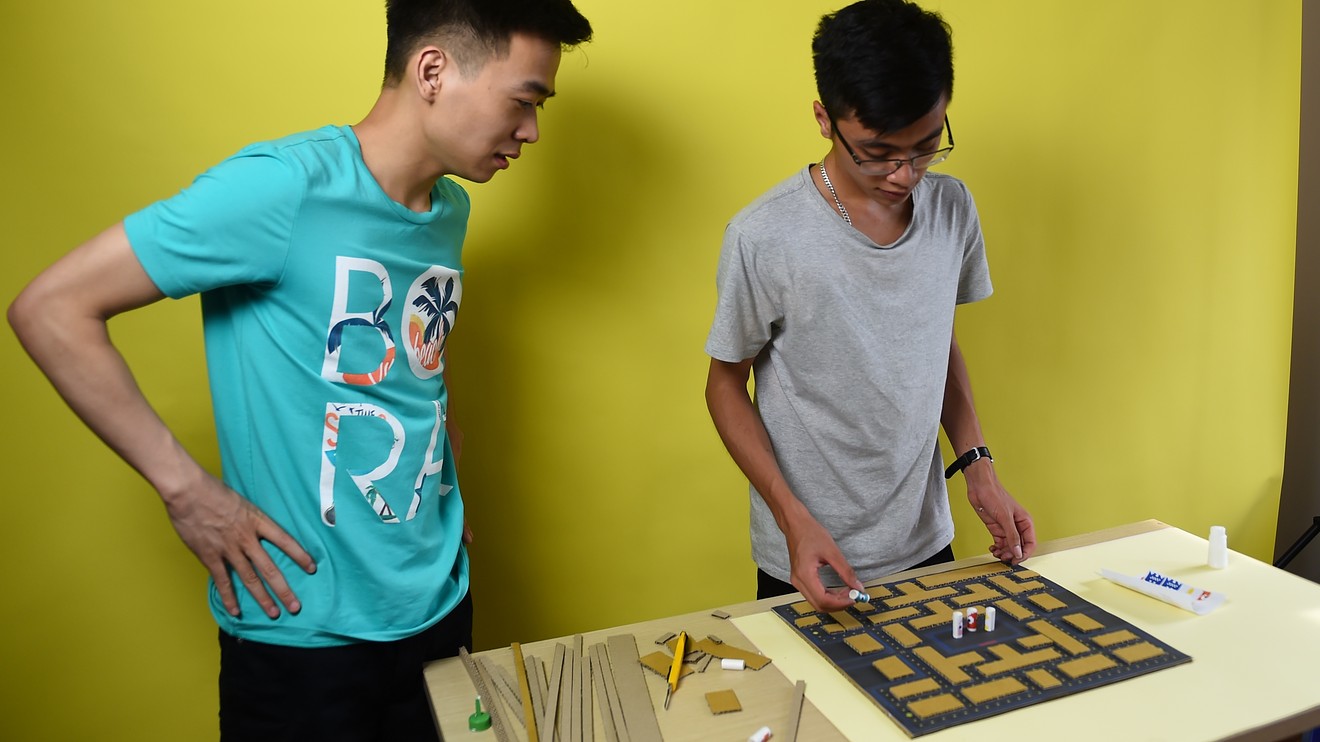 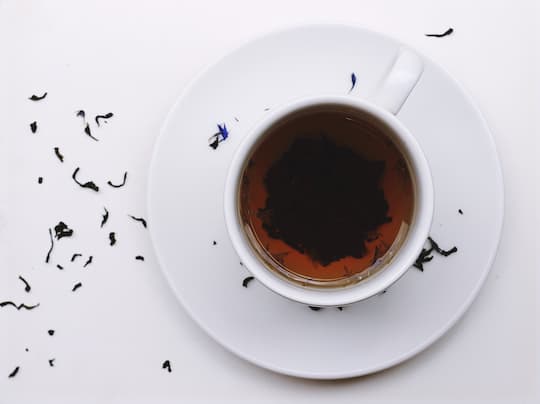