weight loss diet Making these dietary changes can lead to long-term weight loss without dieting.A diet high in legumes like beans and peas can lead to sustainable weight loss, research suggests.This is because vegetable sources of protein are more filling than animal sources, the study found.Adding beans, lentils and chickpeas to the diet has been shown to boost weight loss, without the need to make any other dietary or lifestyle changes.Pulses like these can increase feelings of fullness by 31 percent.The present study included 43 men who were served meals with either beans and peas as the key ingredient or pork and veal.Both meals contained the same number of calories.The results showed that they ate 12 percent fewer calories during their next meal when they had previously eaten beans and peas.In other words, the beans and peas were more satisfying and reduced subsequent food intake.Professor Anne Raben, study co-author, said:“The protein-rich meal composed of legumes contained significantly more fiber than the protein-rich meal of pork and veal, which probably contributed to the increased feeling of satiety.”Study participants reported finding the beans and peas just as tasty as the pork and veal.Professor Raben said:“It is somewhat contrary to the widespread belief that one ought to consume a large amount of protein because it increases satiety more.Now, something suggests that one can eat a fiber-rich meal, with less protein, and achieve the same sensation of fullness.While more studies are needed for a definitive proof, it appears as if vegetable-based meals — particularly those based on beans and peas — both can serve as a long term basis for weight loss and as a sustainable eating habit.”Increase soluble fibre intake has repeatedly been linked to weight loss.Adding just 10 grams of soluble fibre per day has been linked to reducing belly fat by 7 percent in one study.The study was published in the journal Food & Nutrition Research (Kristensen et al., 2016). 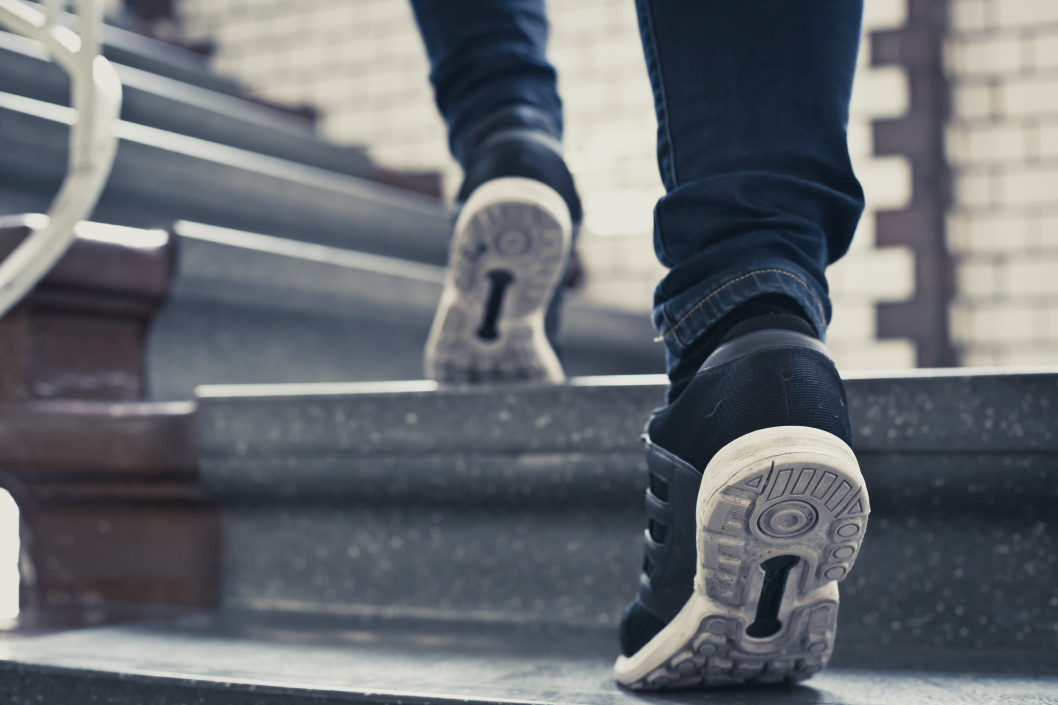