GABORONE, Botswana (Reuters) – Botswana’s government said there is a threat it will be not able to renew a 10- year sales contract with De Beers before completion of December, when the existing one ends, as the COVID-19 pandemic has actually delayed settlements.

” The ideal scenario would be to end the talks by December however there are no guarantees that will occur,” Mmetla Masire, Permanent Secretary in the Ministry of Minerals, told Reuters in an interview late on Monday.

He stated the government had actually resumed negotiations, but travel constraints have slowed development.

Leading diamond manufacturer De Beers, part of Anglo American, said it could continue to operate under the existing contract briefly in the occasion of a delay.

” We stay focused on working with federal government concerning the next arrangement and seeking to finalise it,” De Beers spokesperson Kesego Okie said in an emailed action.

An offer is required for the Debswana Mining Business, jointly held by De Beers and Botswana’s federal government, as it supplies the country with around two-thirds of its foreign exchange and comprises a fifth of its GDP.

For De Beers, a deal would supply another 10 years of clearness on the regards to its revenue from the source of 70%of its diamonds and 90%of its sales.

Any delay would hold up President Mokgweetsi Masisi’s efforts to create jobs in a nation with high joblessness by boosting a recently established diamond polishing and cutting industry.

In 2011, De Beers accepted move its worldwide sightholder sales, which account for 90%of its overall sales, from London to Gaborone, creating investment and thousands of tasks in the southern African nation.

Neither De Beers nor Masire would give information of the present negotiations.

Avi Krawitz, an analyst from Israel-based diamond information service provider Rapaport, said a sticking point was most likely to be the federal government’s desire to increase its share of diamonds produced by Debswana from the 15%concurred in 2011, or to get a bigger share of bigger stones. 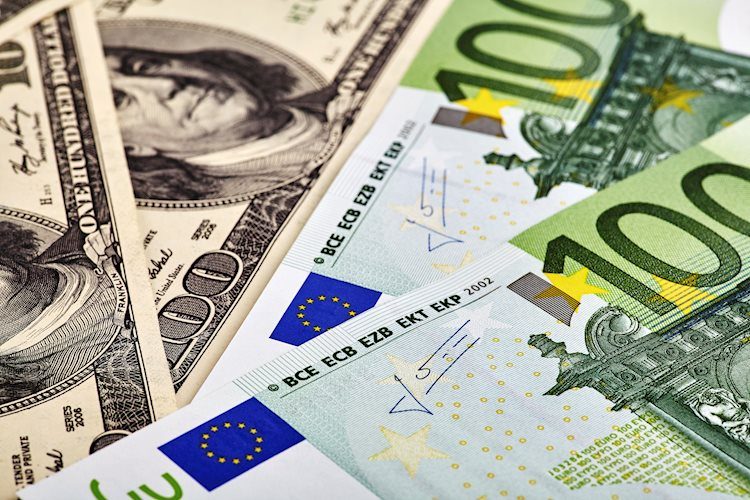 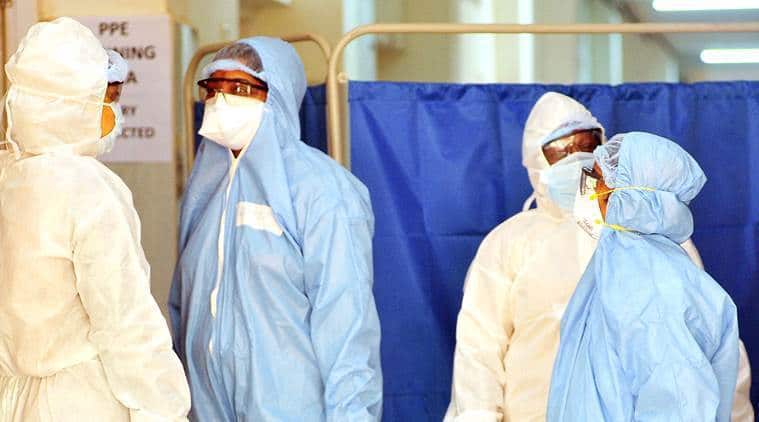 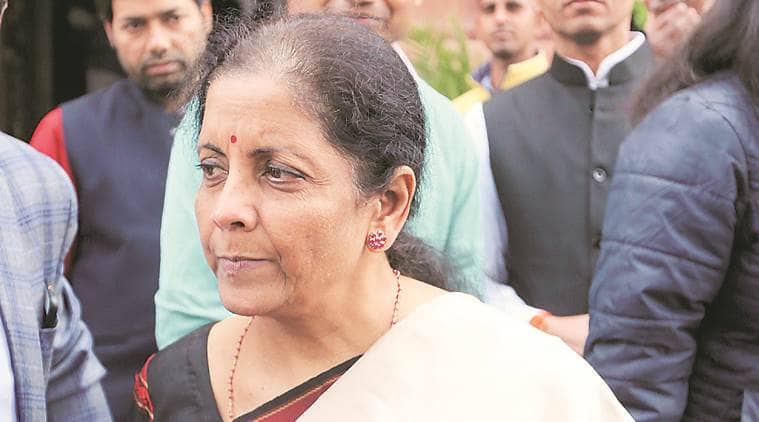