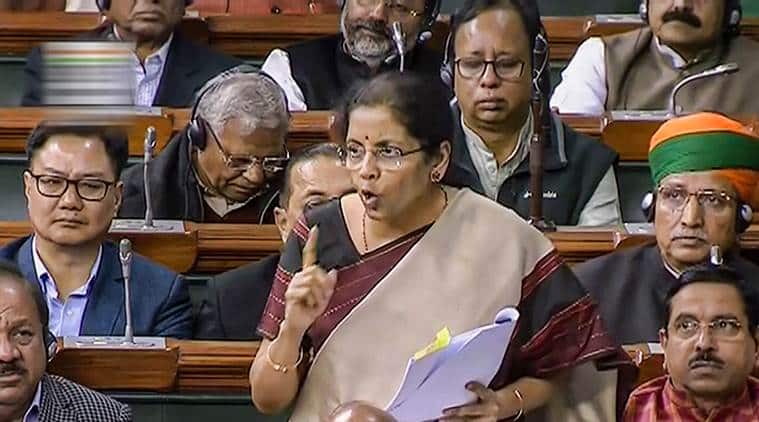 Financing Minister Nirmala Sitharaman on Tuesday stated the economy is not in trouble and green shoot show up with the nation moving towards a USD 5 trillion economy.

Listing efforts taken by the federal government, she said, increasing Foreign Direct Financial investment (FDI), increase in factory output and over Rs 1 lakh crore GST collection in the previous three months are signs of green shoots in the economy.

” There are 7 important indicators which show that there are green shoots in the economy … economy is not in trouble,” she stated while responding to a dispute on the Union Budget Plan in Lok Sabha.

Referring to visible indications of green shoots, the Finance Minister said the Forex (Click Here For Best Forex Techniques) reserve is at an all time high and the stock exchange is positive.

She said the government’s focus is on 4 engines of growth which include personal financial investment, exports, private and public intake.

With regard to public financial investment, she stated, the federal government in December announced a National Facilities Pipeline.

It envisages investment of Rs 1.03 lakh crore for facilities development across the country in the next 4 years (till 2024-25), she said.

To enhance intake, the federal government has increased the Minimum Support Price of all mandated Rabi and Kharif crops for 2019-20

She further said the financial deficit was higher during the UPA regime “when the economy was managed by qualified medical professionals”.

The minister was describing remarks of former Financing Minister P Chidambaram on Monday that the “economy was perilously near collapse and was being attended by inexperienced physicians”.

For the current coverage on Delhi Election Results 2020 go to IndianExpress.com We bring you the fastest updates on

The Indian Express is now on Telegram. Click here to join our channel (@indianexpress) and remain updated with the most recent headings

For all the newest Company News, download Indian Express App. 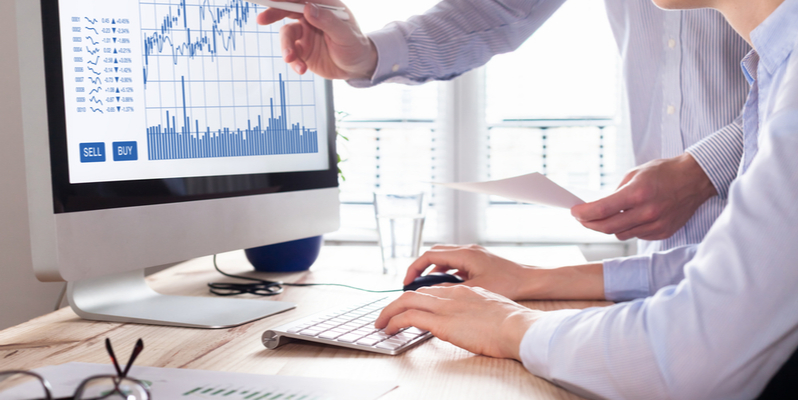