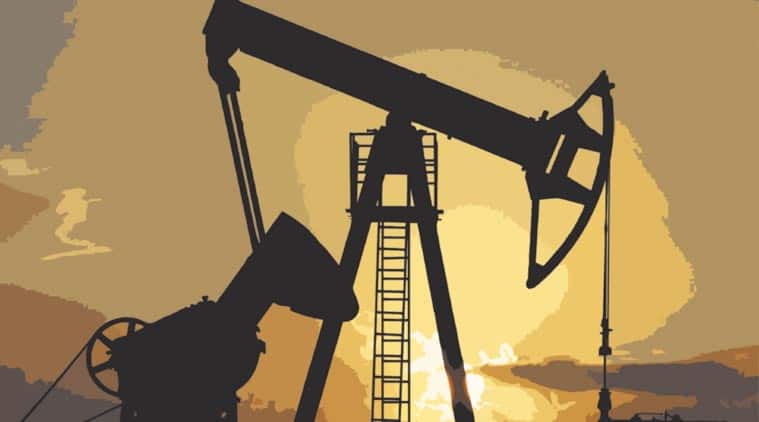 Despite the continued outflow of funds by foreign portfolio investors in March, foreign exchange reserves saw a jump in the week ended March 27, as it rose by $5.7 billion to hit $475.6 billion. While low crude prices continue to help the cause, in the week ended March 27, India witnessed a rise in the value of its gold reserves and a rise in foreign currency assets.

During the week ended March 27, while the value of gold reserves jumped by $3 billion, the foreign currency assets rose $2.5 billion. On the other hand, the net outflow by FPIs from debt and equity markets between March 20 and March 27 amounted to $3.5 billion.

The sharp decline in crude oil prices over the last one month has helped India’s cause as crude oil import accounts for almost 20 per cent of total import bill. Earlier, India’s foreign exchange reserves had a smooth run for nearly six months as they rose week-on-week between September 20, 2019 and March 6, 2020. 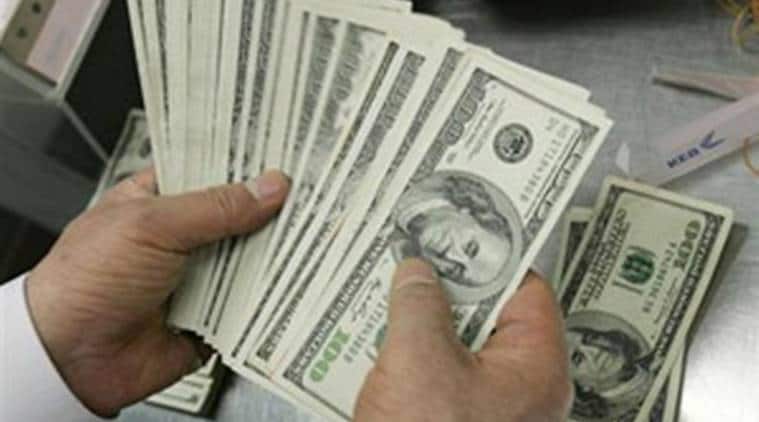